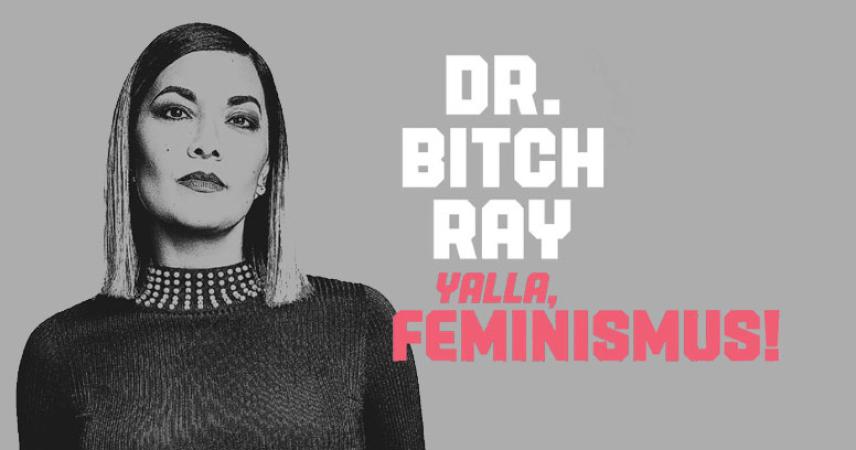 On the day of the 2020 presidential election in the United States, the MGP is honored to publish the second guest commentary in our Mission Possible series of hot takes on the purpose of German Studies. Dr. Jara Schmidt, research collaborator at the University of Hamburg’s Institut für Germanistik, captures the essence of recent shifts in German politics and culture that have made a refocusing of our discipline towards transnational, antiracist perspectives not only analytically fruitful, but increasingly unavoidable.

You can find this post in the original German here.

Desintegriert Euch! [Disintegrate!] is the title of Max Czollek’s polemic published in 2018, in which the Berlin poet and essayist proposes a model of society that explicitly opposes a German “Leitkultur” [leading culture] and neo-racial ideas. In his new essay “Gegenwartsbewältigung“ [Dealing With the Present; an allusion to the term “Vergangenheitsbewältigung” which refers to National Socialism] (2020), he further pursues the idea of radical diversity and a new allyship which does justice to our postmigrant society and serves as a resistant procedure against the increasing political and social shift to the right.

The term ›postmigrant‹, according to the theatre artist Shermin Langhoff, stands in our globalized, primarily urban life for the entire common space of diversity beyond origin. According to the educationalist and sociologist Erol Yildiz, the postmigrant perspective is also a political state of mind, “which includes subversive, ironic practices and, in its reversal, has a provocative effect on hegemonic relations.” (Yildiz, 23)

Speaking as a literary scholar, it is therefore not a matter of establishing a new literary genre with the label “postmigrant,” which follows genres such as the so-called “literature of consternation”,
“guest worker literature”, “migration literature” or “intercultural literature,” only to be able to better categorize the texts. There are certainly texts by authors of the postmigrant generation in which classic themes of migration literature are found, so that such a genre continuance stands to reason. But many of the authors would surely reject such a categorization, because it would bind them to something that has to do with their personal backgrounds and not primarily with their texts. And then there are other writers, especially those who are also activists, who very consciously use the self-designation “postmigrant” and deal with various forms of discrimination in their works.

In anthologies as well as essayistic prose of recent times, attention is increasingly drawn to intersectional discrimination in Germany, as in: Fatma Aydemir / Hengameh Yaghoobifarah (eds.): Eure Heimat ist unser Albtraum [Your Home is Our Nightmare] (2019); Kübra Gümüşay: Sprache und Sein [Language and Being] (2020); Reyhan Şahin: Yalla, Feminismus! [Yalla, Feminism!] (2019). What is repeatedly expressed in these social criticisms is a frustration about having to explain or even justify one’s own existence, for example, regarding one’s heritage or religion. This state of having to explain oneself and the discrimination that goes along with it leads to an almost collective feeling: anger. However, discriminated people in particular are usually denied the expression of this basic emotion. While angry women in general are seen as unattractive, selfish, irrational or even hysterical, women of color, especially Black¹ women, are often degraded with the racist stereotype of the “Angry Black Woman” (Chemaly, xvii).

And while angry Black men are usually associated with menace and criminality, the anger of white² men is usually positively associated with passion and commitment (ibid., xiv). This collective rage should, however, be understood as a political issue as well as a motor and creative outlet, which is why the question must be investigated as to what energies and discourses it initiates – e.g. as in Fatma Aydemir’s debut novel Ellbogen [Elbow] (2017), in which the protagonist is no longer able to control her accumulated rage due to social discrimination and gender-specific restrictions and commits manslaughter; or in Karen Köhler’s novel Miroloi (2019), in which the protagonist finally resists patriarchal oppression in the masquerade of the “Angstfrau” or “fear woman” (Köhler, 449).

Why German Studies today? Because we must (continue to) adopt a perspective that focuses on the realities of intersectional discrimination and practices of resistance – and thus set an example for a just society that must be understood and protected in its radically diverse condition.

¹ Since “Black” means neither an adjective nor a skin color, but a politically chosen self-designation in rejection of colonial-racist terms, it is capitalized.

² To emphasize the construction of the term “white,” it is set in italics. It does not refer to the skin color, but to the privileges that are associated with it.